Basketball is a game that requires strategy, teamwork, and skill. However, if you are new to the game, you may want to know how many players are allowed on the court. Not to worry, because we lay out the rules of the court in this article.

In the basketball game, ten players are allowed in the game at any given time. That means that each team has five players playing. Depending on the league, teams can have seven to eight total players on their bench to be used as substitutes as needed.

There is more to basketball than a ball going through a hoop to score points. That's why in this article, we will take a closer look at how player substitutions work. In addition, we will answer other frequently asked questions about basketball, so read on! 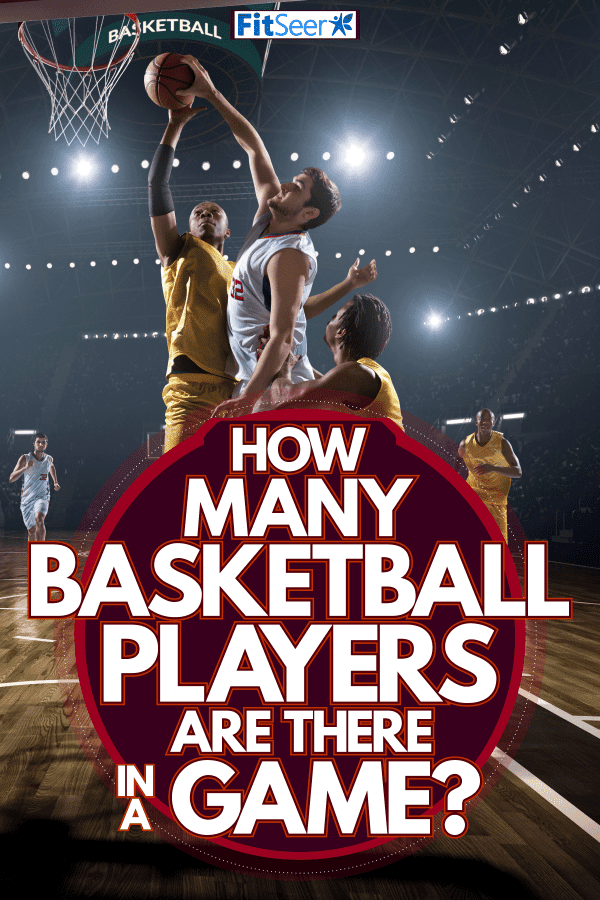 The basketball game is a team sport played on a court by two opposing teams of five players each.

The two teams take turns defending their basket [a backboard with a metal rim and either hoops or nylon netting stretched across the to], intending to shoot a ball through their opponent's hoop to score points. It is most often played in high school, college, and professional leagues. 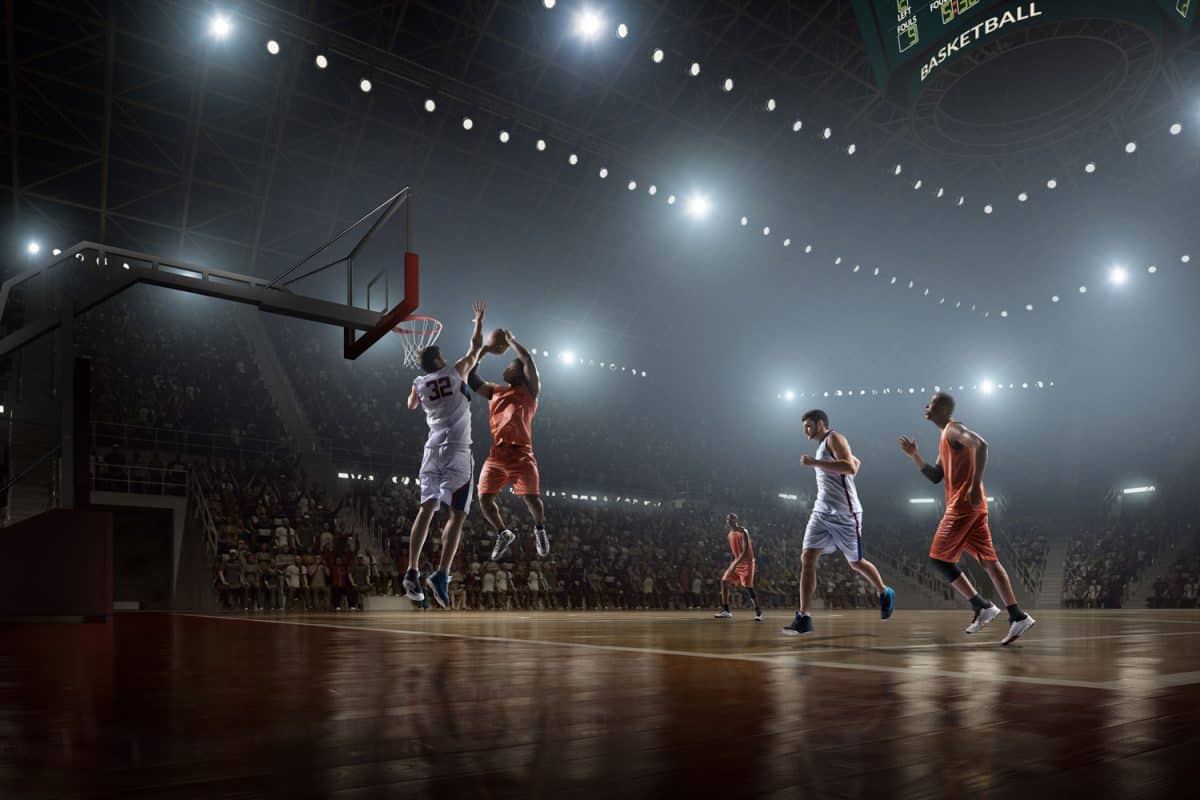 How many substitutes are allowed on a basketball team?

Depending on the basketball league, teams are permitted to have seven to seven to eight substitute players. However, teams can have less than eight players on their bench for one reason or another.

Players can be substituted when the ball is dead. That means that if points are not being scored, or there is no active play taking place [meaning players in the game aren't attempting to score], they can come onto the court when needed.

When can a player be substituted in basketball?

To start, there are main times when substitutions can be made. These include free throws, time-outs after a point is scored in the last two minutes, out-of-bounds stoppage, and the half-time break.

Additionally, more substitutions can happen if players on either team accrue fouling out. If a player fouls out, they must leave the court and cannot be substituted back in.

Players can also exit or enter the game for other reasons such as an injury, but that is only permitted with the referee's permission. If another player becomes injured and there is no one to substitute them out with (or vice versa), each team plays with one person less until a substitution can be made.

How many substitutions are there in basketball?

In basketball, each team has unlimited substitutions throughout the game. The substitutes can be made during a dead ball. This means that the referee has blown the whistle to stop the game for one reason or another.

How many coaches are there for a basketball team?

In professional leagues, there are a total of four coaches. These include the head coach and three assistant coaches.

The rules are similar in high school and college levels; teams have head coaches and assistant coaches for men's and women's teams. In addition to these people, each team has an athletic trainer that assists players who are injured or water boys/girls that assist players with their equipment.

These lower-level leagues may only have one or two assistant coaches at their discretion. 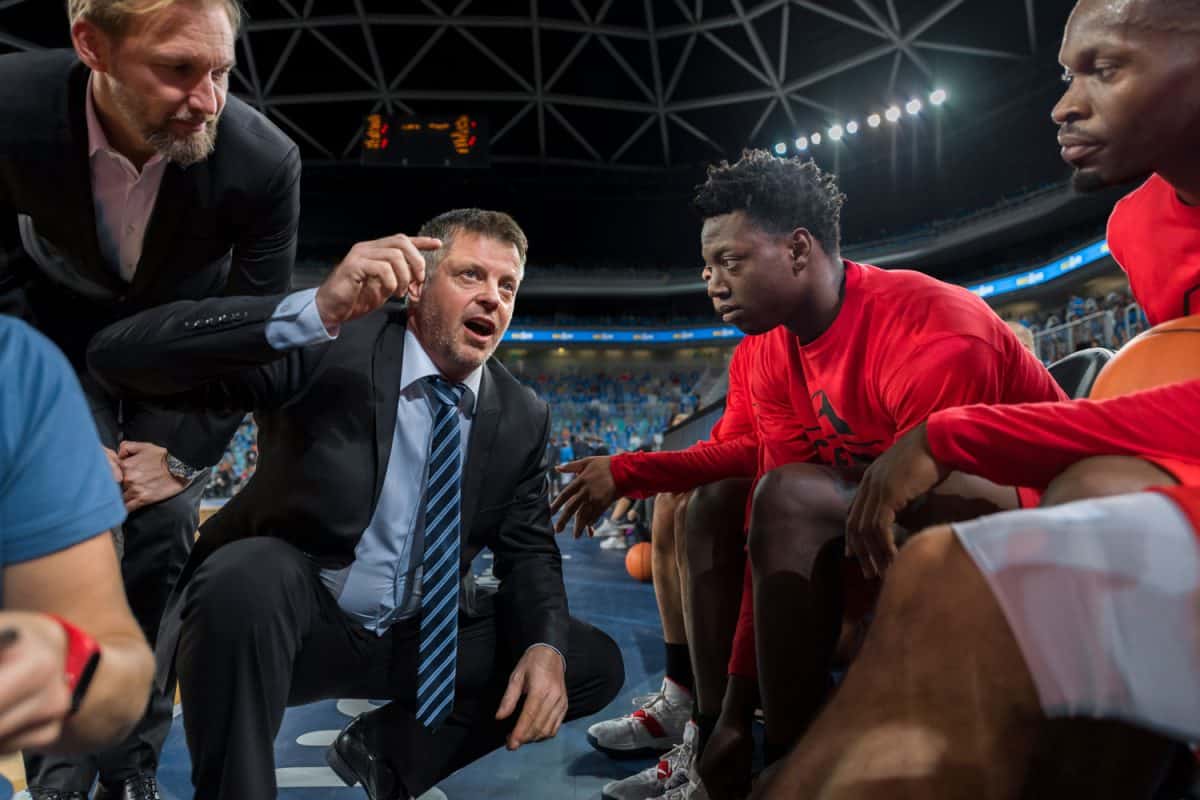 How many minutes do basketball players play per game?

How many minutes are in a basketball game?

In basketball, players play for a total of four quarters. There are two halves with an extra-long half-time break in between them. Each quarter lasts twelve minutes with a running clock that stops at the end of each quarter and when teams call time-outs.

College basketball is different because they play only two twenty-minute halves. The games are only 32 minutes in high school and have four 8 minutes quarters.

How long is a youth basketball game?

Youth basketball games go quicker than the upper leagues. Typically, a youth game is two twenty-minute halves. The halves usually have a continuous clock throughout the game.

That means that even if the ball goes out of bounds or a foul, the clock continues to run. The only time the clock will be stopped is if one of the teams calls a time-out. After that, each half will have a five-minute half-time break.

In addition, youth basketball games may have only a few players used for substitutes. Nonetheless, teams are required to have at least one substitute for playing.

Is it possible to foul out of a basketball game?

When players foul out, they must leave the game and not be substituted back in. A substitute player may only come in when the referee sends a substitute into the game. 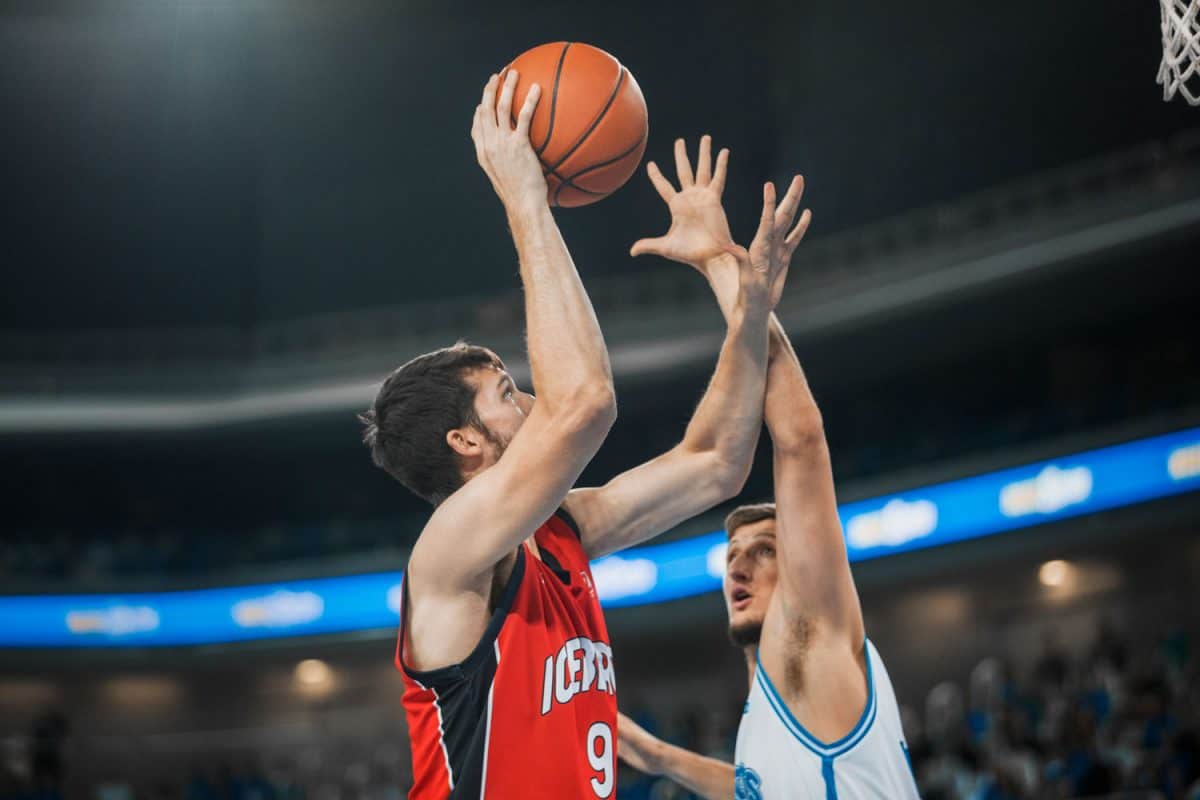 What is a foul in basketball?

In basketball, a foul breaks a set of rules enforced by the referee during a game. A foul is called when there is illegal personal conduct or unsportsmanlike conduct.

For example, when a play attempts a shot, and the defender slaps their wrist, that is a foul. In addition, if a player pushes an opposing team player, then it could be called an unsportsmanlike conduct foul.

When a foul is called, the player can shoot free throws. If the player makes their free throw, it is counted as one point, and the teams switch sides. They will shoot two free throws if they make it depending on the foul.

What is a technical foul?

It may also occur if a player runs into or pushes another player on purpose, disobeys the referee's instruction, or does anything that would delay the game. These fouls result in free throws, even if outside of actual ball possession.

When a technical foul happens, the team that shoots the free throws will receive the ball after the shots are taken. In addition, to the players, coaches can also be called for technical fouls. If a coach steps out of line, the referee can call a technical foul.

Technical fouls are costly for the team and could be the difference between winning and losing.

What are points worth in basketball? 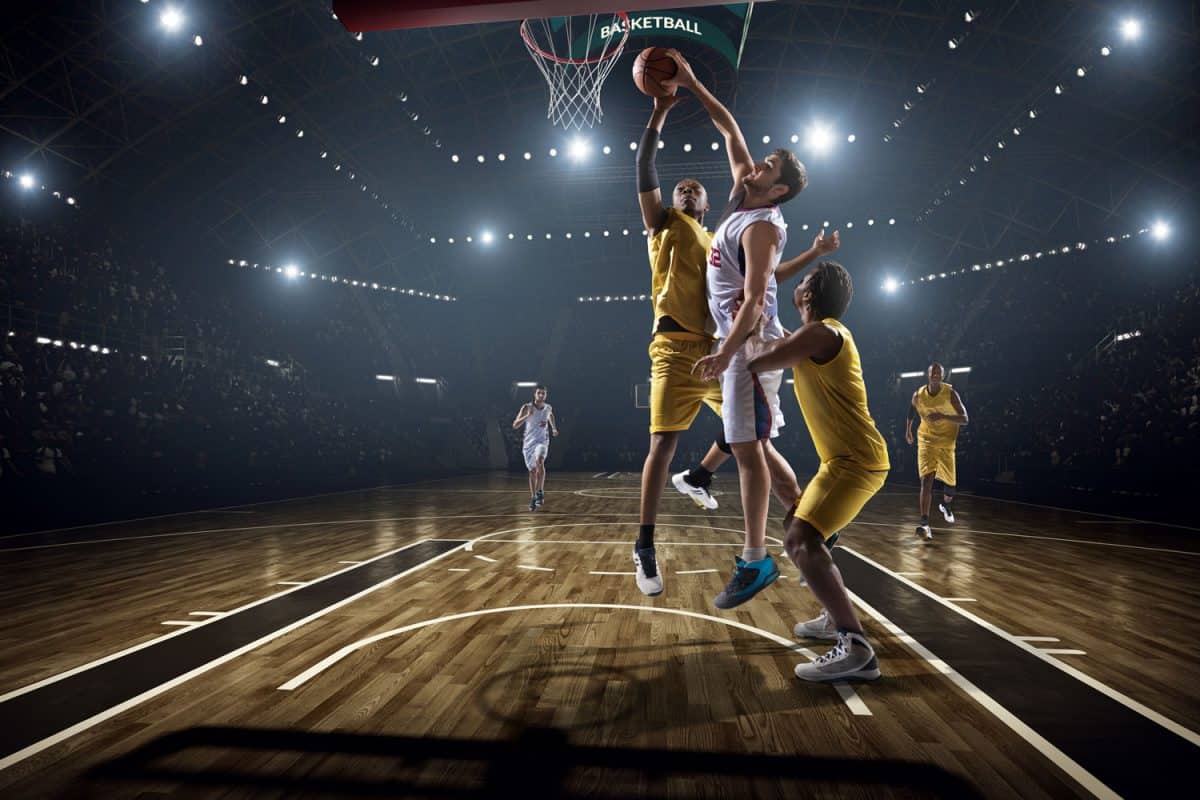 Basketball is a fun team sport that anyone can play. However, it takes a lot of training and practice to hone your skills to get to a higher level. If you are interested in playing basketball, several gyms do open gyms where anyone can play.

If you like this article, then check out our other basketball articles:

Does Dribbling A Tennis Ball Help With Basketball?

How Big Is A Basketball Backboard?

Is Being A Softball Catcher Hard?

Should You Step When Hitting a Softball?