If you have spent any time watching baseball or basketball, you have more than likely heard the term "small ball." It is a fairly common term for coaches and players, and dedicated fans of either sport are familiar with it as well. However, if you are a casual fan or someone who doesn't watch sports very often, you may be wondering, "What is small ball?" We've put together this blog post to help you better understand what it means.

Small ball is a term that pertains to a specific type of strategy. In baseball, small ball is also known as manufacturing runs by moving baserunners from station to station. In basketball, it means playing with smaller, quicker players as opposed to having multiple players 6'8" or taller on the floor at the same time.

We've given you a quick overview of what small ball means in baseball and basketball, but we invite you to continue reading to find out more specific information about the strategy for each sport. 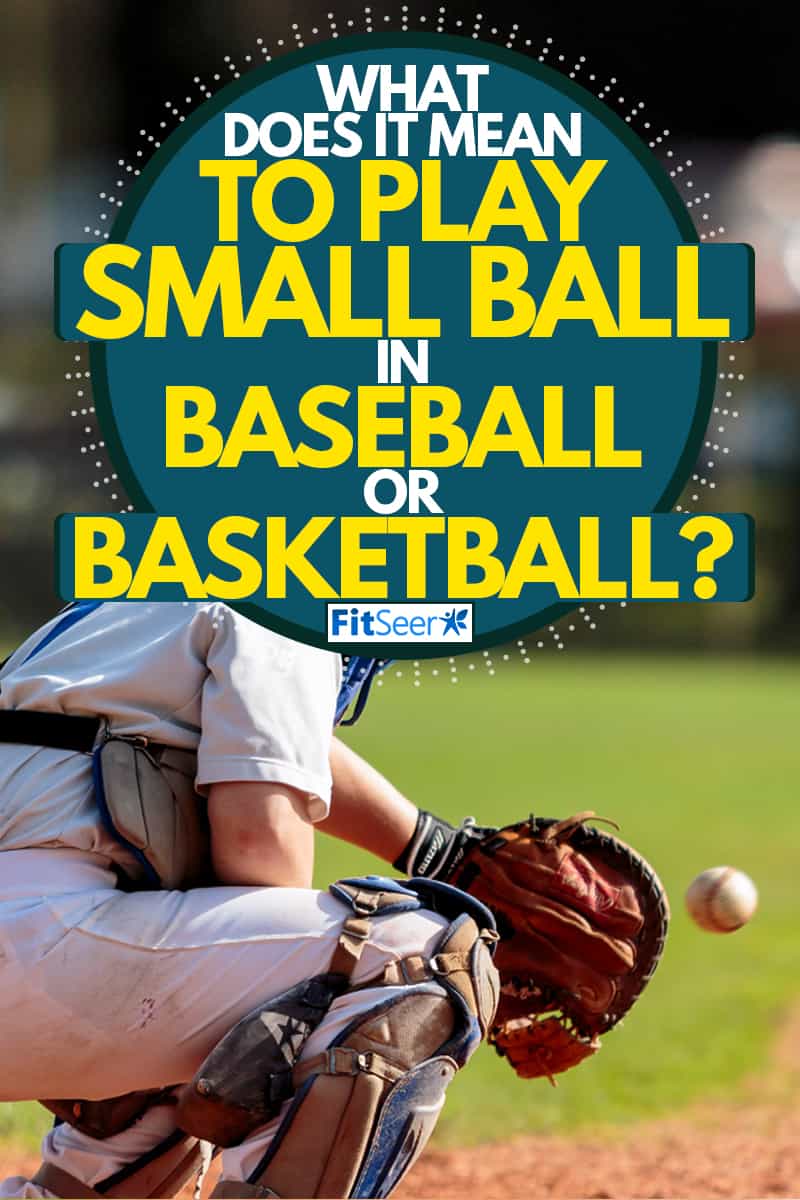 Let's break down these strategies as they pertain to both baseball and basketball.

What Is Small Ball In Baseball?

Baseball may be the sport with the most amount of strategy. From pitching to hitting, there are numerous ways to do just about anything. This is especially true when it comes to scoring.

Some teams choose to hit for power, meaning that they load their lineup with strong hitters who can produce home runs or extra-base hits (commonly called doubles or triples). The goal of a power lineup is to score runs in bunches, basically using sheer strength.

Small ball, on the other hand, is a more patient approach to scoring runs. This type of strategy is useful for teams that do not have an abundance of power on their team and who need to find alternative ways to score. Hitting a home run is the easiest way to score, but if you lack the power to hit the ball over the fence, you need to find a different way to win the game.

Small ball, also known as manufacturing runs or going station to station, is focused on utilizing speed and consistent contact. Players who "hit for average" (meaning that they are consistently able to get on base) are very effective for the small ball strategy. When one player reaches base, it is the next batter's job to move them along. 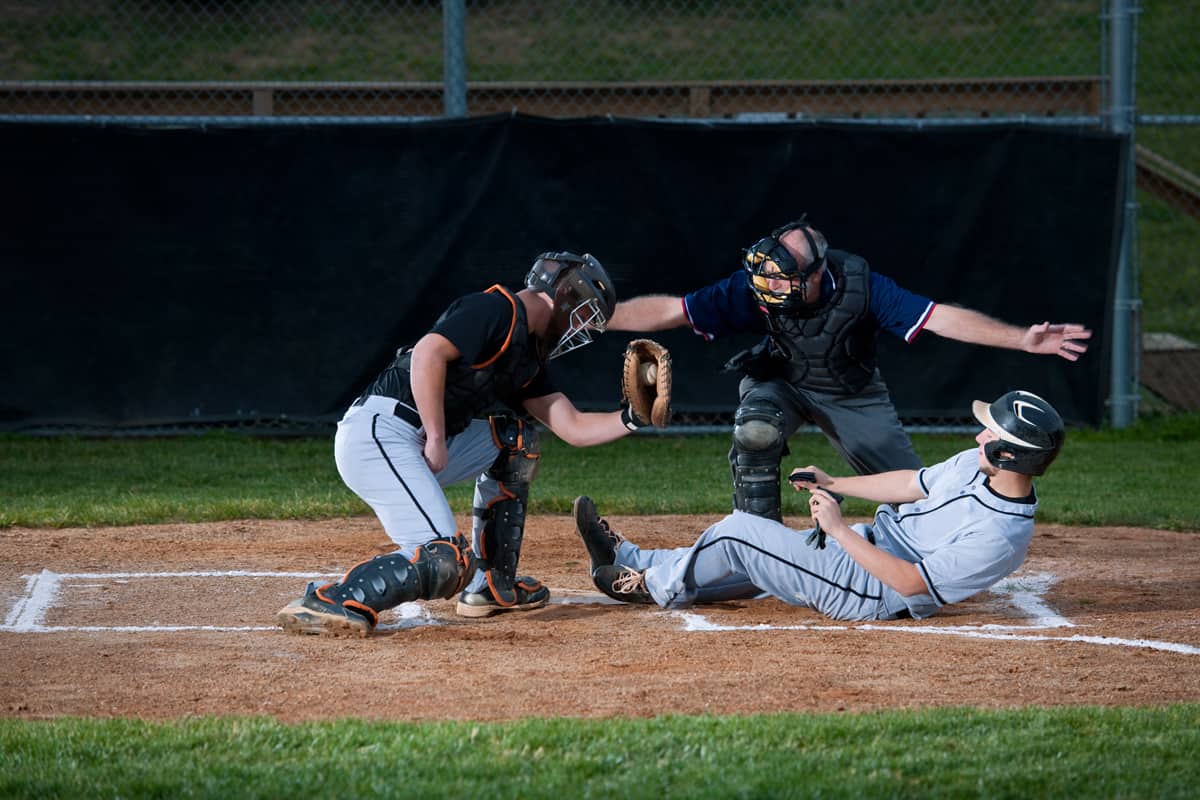 Moving players from base to base can be done in many ways. Having the first player of the inning reach base, then having each subsequent batter do the same -- either through a walk or a base hit -- will eventually produce a run. Relying on everyone to get a hit can be a recipe for disappointment, though.

That's why small ball can be played by utilizing productive outs. This means that a runner on second base can move to third on a ground ball hit to the right side of the infield. They can also move over to third through a sacrifice bunt. A sacrifice bunt happens when a batter willingly gives up their opportunity to reach base safely for the good of the team. By bunting a runner over with less than two outs, you can increase the chance that you will succeed in scoring a run. 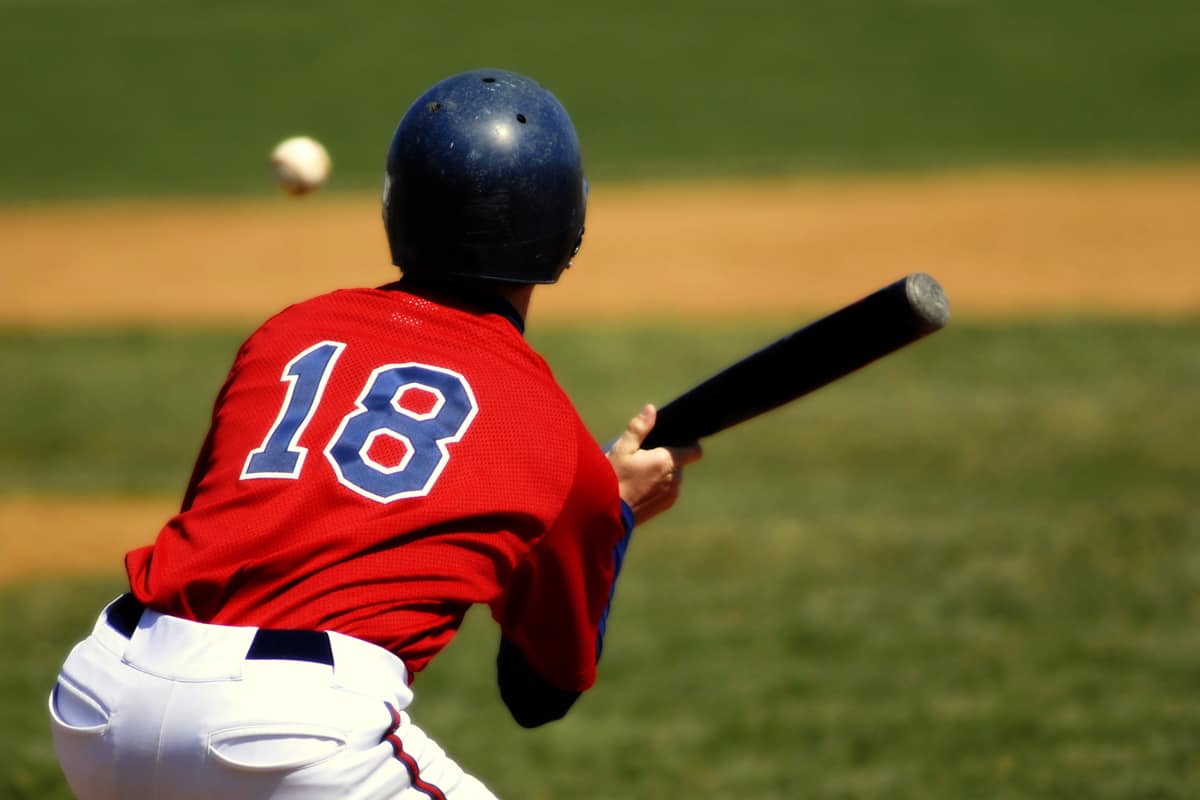 One of the more daring ways to try to produce a run utilizing the small ball strategy is to attempt a squeeze play. When a runner is on third and there are less than two outs, the batter can try to bunt the ball and force the defense to make a choice. As the ball is pitched, the runner on third can break for home. The batter will then try to bunt the ball down the first base line to make it difficult for the defense to throw the runner out at the plate. When executed successfully, the squeeze is one of the most exciting plays in baseball.

The other main way to play small ball is through the use of the hit and run. This strategy requires the runner at first or second to run as the pitch is made. The batter then tries to put the ball in play while avoiding a fly ball or line drive that can result in a double play. When done well, some runners can advance from first to third or from second to home -- especially if there are two outs and the runners are moving on contact of any kind.

For more baseball small ball strategies, check out this video:

How Do You Play Small Ball In Basketball?

While small ball is fairly nuanced and intricate in baseball, it is much more straightforward in basketball. On the hardwood, small ball refers to going with a lineup of shorter, quicker, and more athletic players. The goal of small ball is to play fast, attempt more three-pointers, and force the defense into bad matchups. When done well, the strategy can be very effective.

Recently, the Golden State Warriors have led the charge for small ball. Though the new term is "positionless basketball," the concept is the same. Smaller, faster players can present problems for taller, slower players. Forcing the slower players to guard them on the perimeter (the area away from the basket and near the sidelines and halfcourt), the smaller players can use their quickness to penetrate for open shots or passes to teammates. 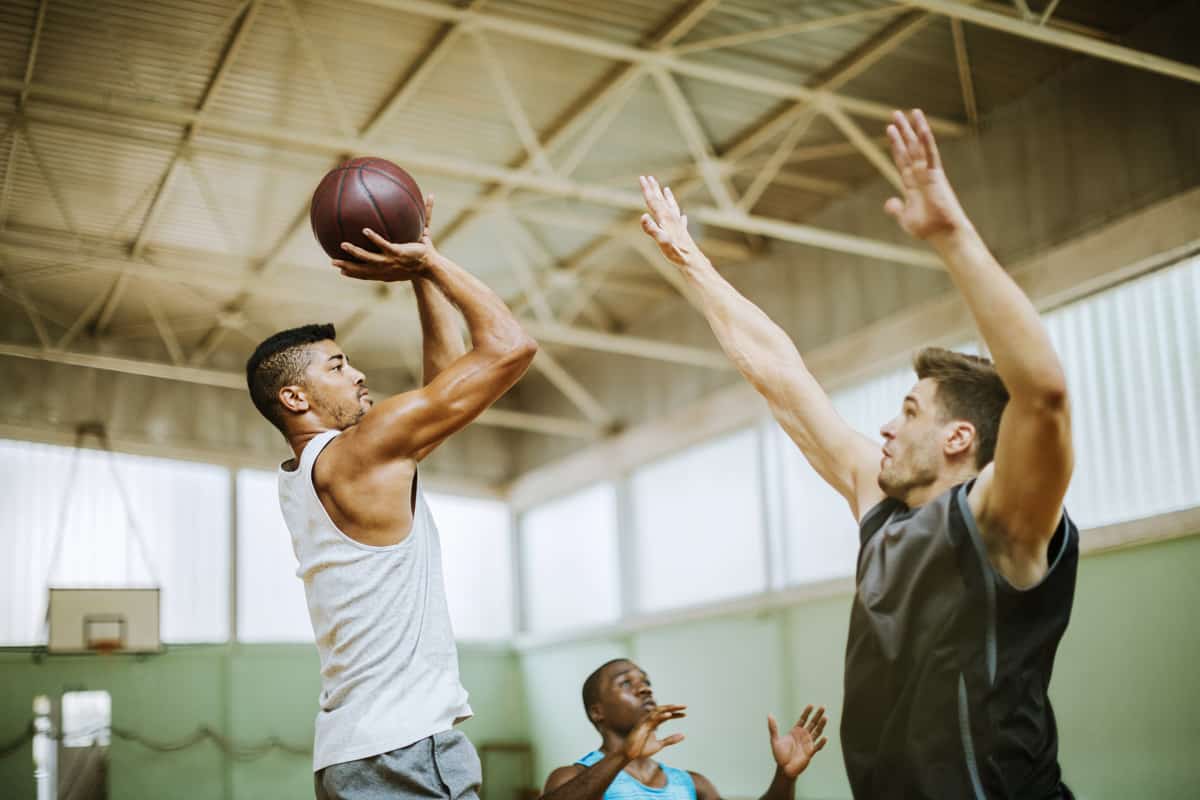 The downside of small ball happens when the team is on defense. An opponent with several tall players can create mismatches of their own. By pounding the ball inside and taking high percentage shots, the taller players can negate the small ball advantage. However, proponents of small ball often point out that three points are more valuable than two. So if the team playing small ball can consistently make their open threes, they can still outscore their taller opponents.

Small ball requires dynamic, versatile athletes who can play multiple positions, shoot well, and are willing to buy into the team concept. These types of athletes can be difficult to find. This can make small ball a difficult strategy to employ.

Who Started Small Ball In The NBA?

However, it was Doug Moe and the Denver Nuggets who first used small ball. In the 1980s, Moe used 4 guards and one center to run a fast-paced offense that emphasized scoring as much as possible. Though the style was duplicated by other teams, it did not find postseason success until the Heat and Warriors were able to win NBA titles with it.

What Is Pace And Space?

The Heat won championships by using the pace and space style of small ball. Pace and space is designed to speed up the tempo of the game (pace) and spread out the defense (space). This forces the opponent into some difficult decisions. If they have a larger lineup, it's likely that those players aren't very quick and will not be able to effectively guard smaller players. However, the smaller players on their bench probably aren't the same caliber of athlete as their counterparts.

Forcing tempo and playing fast makes your opponent guard virtually the entire floor. They cannot relax at any point and their size advantage is neutralized. However, as with small ball, pace and space can be a bit of a feast or famine strategy. When shots are falling and the offense is clicking, the points can accumulate quickly. But, when players are not making shots, cannot get rebounds, or don't play quickly, they can easily find themselves on the wrong end of a bad loss.

Small ball is a strategic term for both baseball and basketball that has different meanings in each sport. Now that we have discussed each in more detail, you hopefully have a better understanding of each.

So, the next time you are watching a basketball game or a baseball game and hear the term "small ball," you can confidently discuss the pros and cons of the strategy with your friends and family!

Can Tennis Shoes Go In The Washer And Dryer?